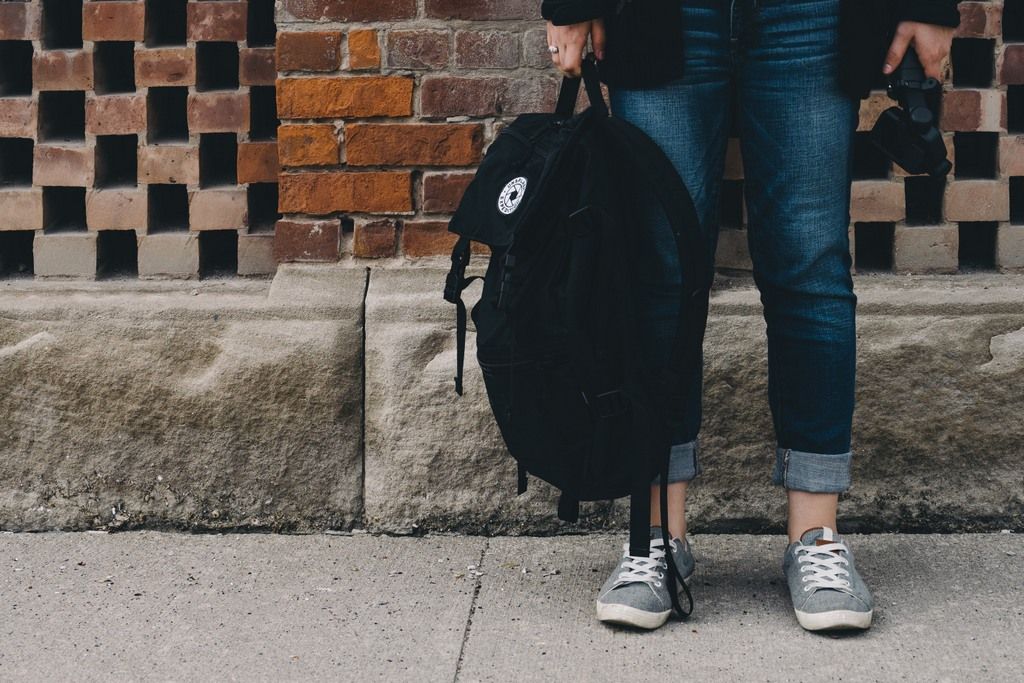 If you have studied in a college or are planning to get into one, then this article is for you. Keep Reading. We will do a surgical strike on the attendance system of higher education institutions in India. The detained students list has always stayed a controversial and highly debated topic.

If you have no idea about this, Let’s clarify that first. In colleges and universities, there is a minimum percentage of classes which you must attend to appear in the exams.

Sounds Good. Right? Its a really praiseworthy concept to make students sit in the classroom. Every fortnight, a detained list is released which has the names of students who don’t have required minimum attendance in the past period.

I think you must be clear with the basics. Now, let’s move on to the question, Why students detained list was implemented?

Personally, I met people who were brilliant students in the school. But got spoiled in the college. It was really shocking to listen but I quickly drew some hope. There were also students who were able to maintain their performance irrespective of the educational institution.

In college, most students are teenagers. It’s the stage of life where our bodies are most adaptive to any changes. So, it’s easy to get habituated to rest, enjoyment and leisure here. But later on, it requires a good amount of time and hard work to get those habits out of your mind and body.

You can read here how our actions collectively make us successful or a failure in the long run.

My Independent Research has found. The good students are a lot more interested in attending the classes and study. Whereas opposite was true for spoiled students. It basically happens due to the combo of young age and extra liberty.

Obviously, the population of good students is very low as compared to the bad ones. So, the number of students present in the class can drop significantly.

Universities came up with the amazing phenomenon of a students detained list to tackle this problem. The students who attend classes less than the minimum required are detained from final exams.

This drastically increases the attendance in class because even just the name of the detained list is enough to create havoc and fear in students.

Actually, it misses the prime goal of providing education for which colleges and universities exist. Its a part of an even bigger problem. But here, we will discuss only the misery that students detained list creates.

Detained Students List can increase the number of students in the class. But, it no way alters the education grasped by those students.

So, most students come to the class just for the sake of attendance. But, never get knowledge. Back at home, their parents(who pay the college fee) keep assuming that their kids are learning new things and are evolving into better human beings.

Colleges and Universities are there to teach and impart knowledge. It’s true that students on their own don’t wanna sit in the classes. So, Institutions use the student’s detained list missile.

But, how does this fulfills the main goal of providing education? It’s impossible to teach somebody who doesn’t want to get taught.

I must agree that there are some students who automatically study while sitting in the class while they don’t even touch the book outside of that room. Honestly, that’s the only positive point I got from various students who were interviewed.

One more thing which I noticed is that there are students who rarely attend or pay attention in the class but still pass with good marks in the exams.

Whereas, sadly, there are students who attend all the classes, beautifully pretend that they study a lot. But when results are out, they fail badly.

There are both positives and negatives to the attendance system. But the point I am trying to make here is that it’s hard to find if sitting in the classroom really adds any value to the students or not.

Disclaimer – Most of this article was based on my research done on college students but this section will specifically contain my personal views about the topic. So, read with that in mind.

Let’s summarize everything here. Even teachers will agree that there is a link missing between college education and students. The factor which promotes this is the attitude.

Students think that they are no more kids and hence they have the liberty to do whatever comes in their mind. Regular class attending students are called noobs or nerds. Bunkers consider them boring.

So, think on your own how would a person having this attitude be able to attend classes. Suppose if we show how to improve the attitude, even then there’s a good amount of chance that classes will stay empty because of the misery of the study system.

I have thought a lot about Detained Student’s List but can’t validate this concept. There are chances that you will have different thoughts. Please share them in the comments box. You can read this short story if you have time. I bet you will love it.