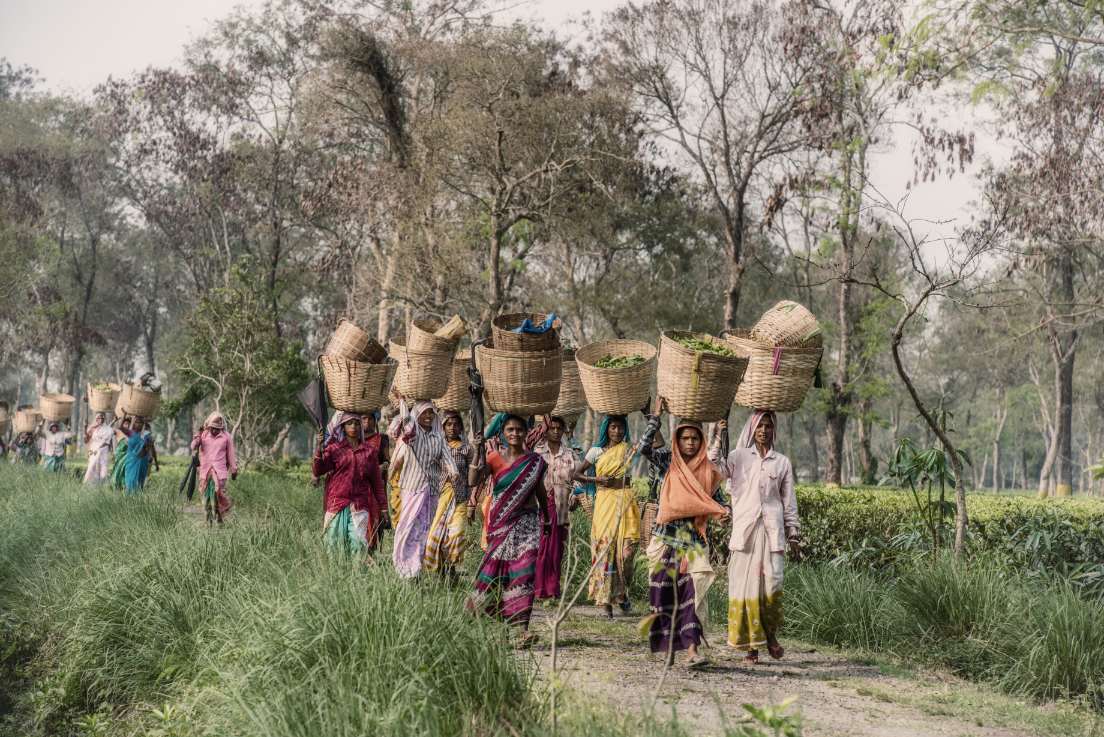 Just so you know, I don’t use any social media platform except Youtube, if you count it in the list. So, in this digital age, I usually don’t get to know what is trending, until I watch ‘Prime Time with Ravish’. For a while, the Problem of unemployment comes up daily, with Youth protesting in innovative ways.

It can’t be denied that education has improved a lot over the last 70 years (i.e. after Independence). I agree that there are still serious drawbacks to it, but overall, the trend has been positive.
Now, you may think, How education is responsible for Unemployment?
When more people get educated, the number of aspirants eligible to apply for a job also increases. So, disguised unemployment turns into real unemployment.

Economic Load of Jobs on the Government

Armed Forces, Railways, and Postal Services are some of the biggest employers in India. Collectively, they employ more than 30 lakh people. Over the years, the economic burden of these jobs has continuously increased.
Defense Modernisation
The Armed Forces haven’t been able to buy modern equipment as they wanted. One of the reasons behind this is the Lack of Funds. And it’s a fact that 60% of the defense budget goes to the payment of Pensions and Salaries.
Railways
It also spends more than 60% of its working expenditure on its staff and Pension. So, it has to increase freight costs and is unable to bring infrastructure improvement at the scale it should bring.

The government collects its revenue through direct and indirect taxes. Then, it spends this money on various things. One of them is Salaries and Pensions.
These can be called Government’s Committed Payments. Why? Because the government can’t back off over it. It can announce an Infrastructure Project and step back due to a lack of funds. But, it can’t step back from paying salaries, once it has hired an employee. Also, it can’t even fire its employees for obvious reasons.

Without any doubt, the machines are better than humans in doing repetitive work which doesn’t require any brainpower, like painting cars, shifting lanes of trains, etc.
So, humans have been replaced with machines in various sectors. Machines increase efficiency and save money.
The companies which couldn’t adequately get adapted to this changing reality have gone bankrupt and aren’t in business anymore.
But, government enterprises are still afloat even after massive losses just because the government keeps providing them funds for recapitalization (remember – these funds come from our taxes).
Now, If the government employs the tactic of laying off excessive manpower, then it can also increase the efficiency of its services and save a lot of money.
The money, which can be used in various social security schemes.

So, what about the youth that’s getting educated and skilled?

The answer to this is huge Economic Growth that’s inclusive. This way, the government won’t be needed to employ people. Private Enterprises would employ them and pay them.

How can this growth happen?

1. Infrastructure Improvement
2. Better Government Services
3. Cheap and Efficient Railways
The funds for the above three activities would come from the portion that’s being spent on paying inefficient Government Employees.

A Cycle that needs to start

Millions of Government Job aspirants have been preparing for years and are hoping to get employed. The Government’s delaying of entrance tests without any proper justification is confusing everything.
Due to Populism and fear of losing Votes, it is adopting this ambiguous policy. The best thing for the Government is that it should clear its stance. So, those aspirants can move on with their lives, and the government, itself can do the infrastructure development which would provide jobs to those aspirants in the love run.