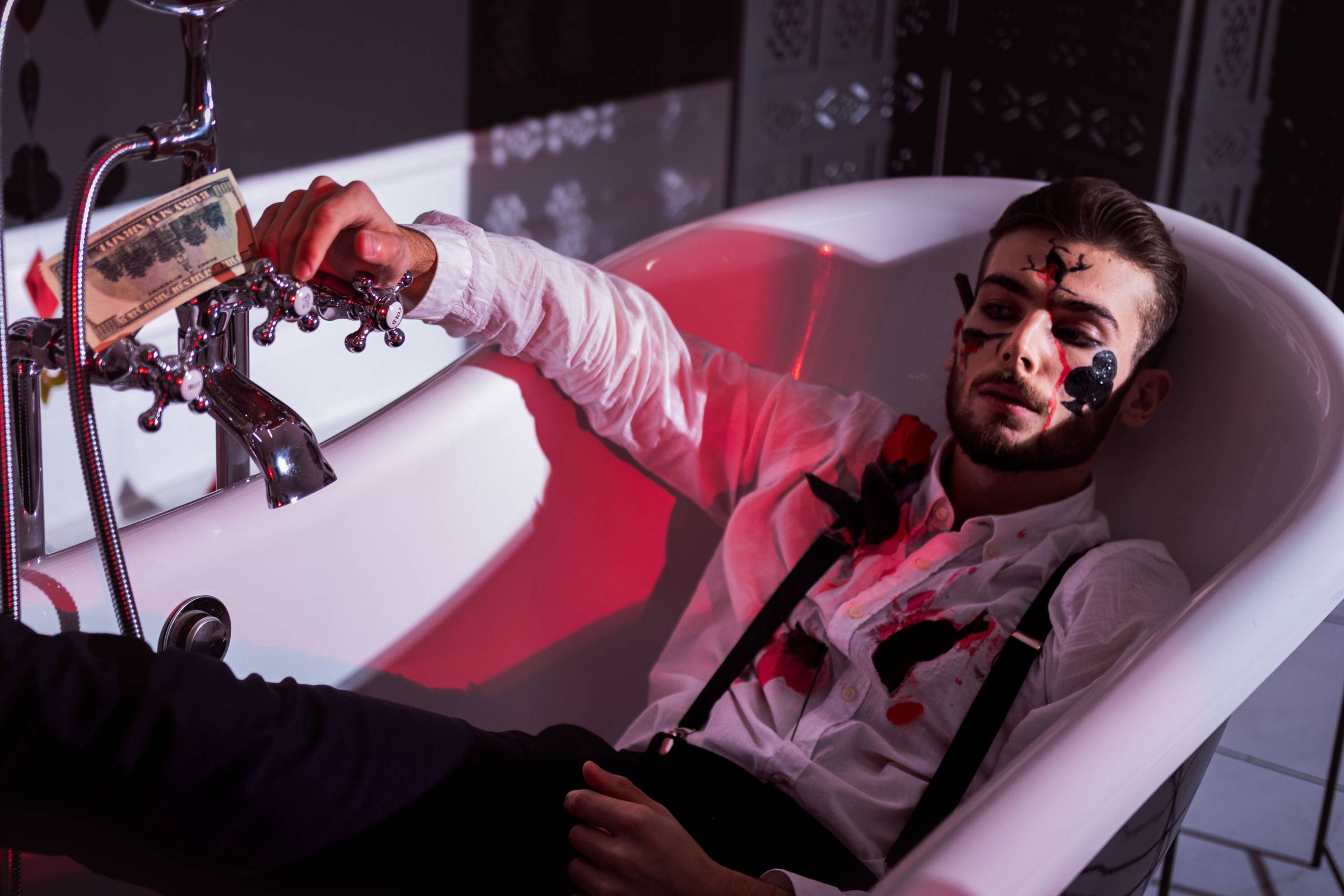 It was a good day for me today. I had gone to the District Court in the morning and got the opportunity to watch a ‘Witness Interrogation’. Actually, I have been following this case for the past few days. It’s related to an alleged murder.

The Defense counsel is like an old experienced owl. He knows his stuff. He argues with such wonderfulness that I have become a fan of his, (obviously, in a non-literal way).

I have closely monitored his cross-examinations techniques and the confidence he carries with him all the time. But today, I felt some calmness in his conduct.

Let’s assume, for the sake of this article, that the defendants have murdered the victims and the defense counsel knows for sure that the people he is defending are the murderers.

So, what should that defense counsel do?

Going by Bentham’s Utilitarianism, I may assert that the greatest good for society would be served if the Defense Counsel declares to the world that the defendant is the real murderer. So that, the defendant may get an adequate sentence and the justice gets delivered to the victim.

But then, someone may argue that by going on this path, the counsel may lose all his cases as he would seem to betray his own client. Also, after a while, maybe no murderer would tell his counsel the truth if they will have this fear that their counsel might betray them.

So, it is not really a feasible option for a counsel to declare his client to be the real murderer. But, the counsel may just backbite his client. He can supply incriminating evidence to the victim’s counsel and lose his client’s case. This way his client won’t probably know that his own counsel has betrayed him. But, ethically it seems to be a really bad thing. It would involve lying, betrayal, backbiting, and whatnot.

So, what then? The counsel may simply recuse himself from the defendant’s case! Is that actually feasible? He may not take the case at all, Right? This seems feasible, but, the scenario of the defendant not at all telling the counsel about his innocence or lack of innocence may arise.

In that kind of case, the counsel may himself perform the role of judge and decide on the basis of facts presented before him. He can even caution the defendant that he is taking up the defendant’s case at this point in time because of his claimed innocence, but he may drop it later in case he found out that the defendant is actually guilty.

At this point, I would like to present another serious ethical dilemma. What if the defendant might have been framed? So, if his own defense counsel acquires the role of judge and threatens to drop his case on finding out evidence against his client then how would the ‘innocent defendant who is being framed’ get justice?

Actually, all these three points hold quite enough power to shake the whole structure of the judicial system. So, is the present system where, the counsels usually keep representing their clients even though they know for sure that they are guilty, the only option we have?

A possible way out

Before taking up the case, the counsels may initiate a brief investigation of their own to test the facts of the case. If they are satisfied that the case prima facie is being wrongly put up against their to-be-client then, they make take up the case.

This will keep them from taking cases where there is direct video-graphic or auditory evidence that the to-be-client is the guilty party.

Still, this way-out also has the obvious flaw through which the counsel may be fooled to give up perfectly fine clients or take up perfectly bad clients.

Moreover, most counsels can’t really go through this process of eliminating to-be-clients because they are humans beings and human beings usually need money to feed their families.