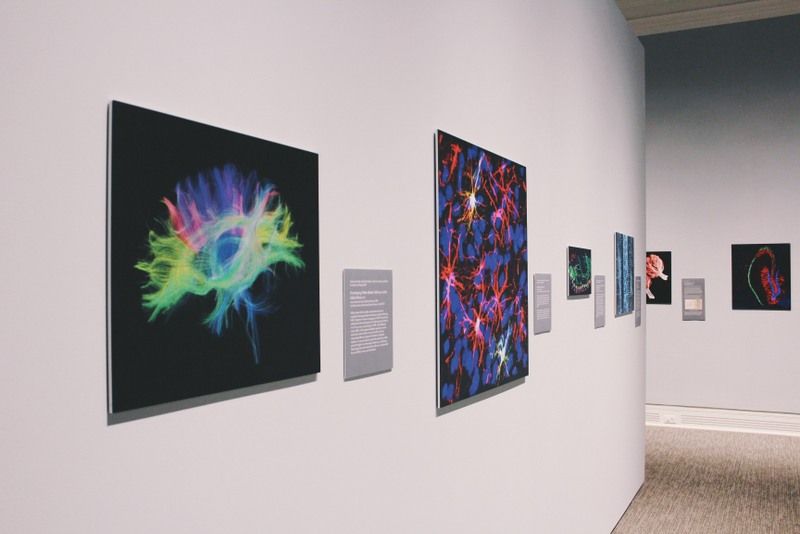 We all love life. Okay! Maybe, some people don’t love life. But, have you ever thought why those people may not be so fond of this thing, life? Why do those people wanna die or make someone else die?

My critique mind says “They may have some personal reasons!”. Yeah! They would 100% have some reasons to attempt whatever they do (maybe a suicide or a murder).

Actually, if we think from just another side of the cube, then we can feel that we all have some reasons to live. Some live for their girlfriend or wife, Some for their Parents, Some are just purely selfish.

You may have started assuming till now that this writer is lunatic. Wow! Catch you here too. Who has the authority in this world to regard some specific behavior as that of a lunatic? Just pressure yourself, Who?

Are you the one in-charge? Or your family? Or your Society? Who’s gonna decide about this Lunatic Tag? Is there any written protocol that works around the universe, dealing with the Lunatics? Think!

Now, come back to murder or suicide thing. Do we have the authority to decide who’s gonna live or not? No, right! If a person hasn’t committed any crime then we literally have no right to make any decision about his fate.

But still, we have laws that consider suicide attempts to be a criminal offense. I agree those guys are lovely people, they want the suicide attempters to live.

They know how to counsel them and gift them a life. But still, do courts or anyone has the authority to sneak nose into every single personal thing in someone’s life? Doesn’t he or she have the right to die on his will? Because at last, it’s his/her own body.

Mm, My argument may sound justifiable to some of you while to others, it may be complete shit.

Hihi! Calm down. I am not gonna start a protest to get legal suicide rights because I have a more convincing counter to my above-given argument.

Some of you lovely readers may want to listen to that “convincing counter” while others may already have got strongly attached to their initial stand (in favor of or against suicide thing).

You may wanna commit suicide really bad but there are more experienced people who have survived through all this. And they know better, how lovely this life is! So, they have simply criminalized the suicide thing.

Actually, the overall point is, humans are stubborn animals. We get into useless arguments that have literally nothing to do with our life in the long run.

But still, we start shouting in those arguments as if they are the deciding pieces in your life. Seriously! The bullshit written above is just to make you realize that there is always a second side to everything.

So, rather than being hard as a rock, always try to think about the opposite of your own thought. You will get to live a new life then, you will get a rebirth.

This strategy isn’t just limited to the argument thing, you can apply it anywhere, In an Exam, In a project, In a Speech, In some business or even, In a war. Possibilities are limitless.

You just need to learn this art of getting into another person’s shoes and start thinking from that side. Happy Learning!

Game of Life | Why you are unhappy?

Why life is a Circle? | Happiness and Sadness