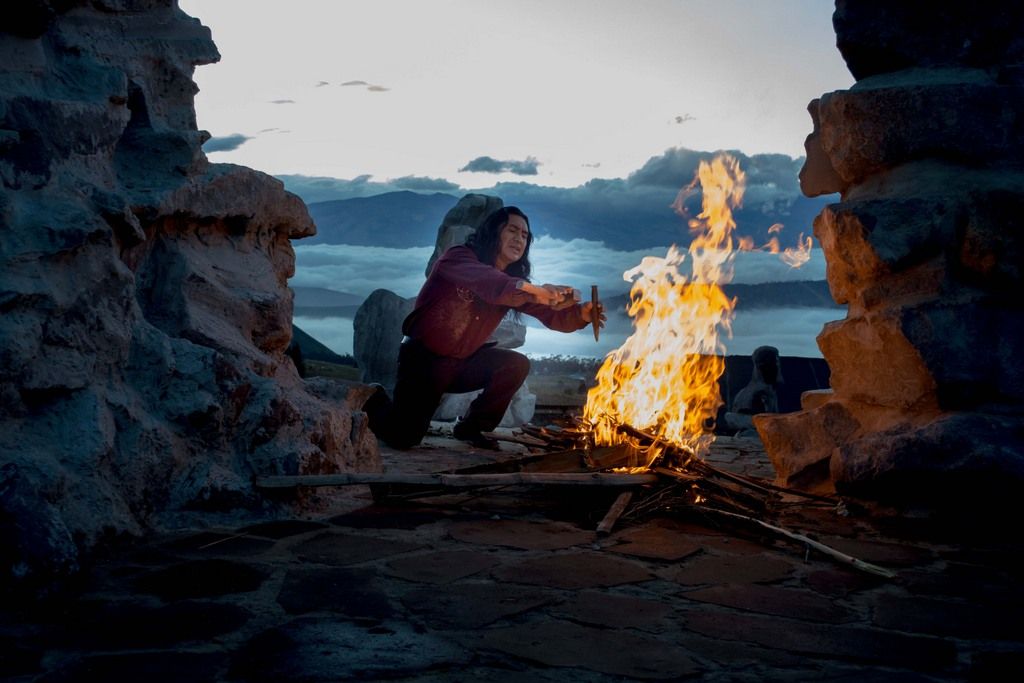 Humans are technically the smartest species on earth. But, we have resulted in widespread destruction of the natural environment due to our activities. This destruction is so severe that it’s seeming like a threat to our existence.

In this article, we will try to explore the extent of this problem and the reason why we may survive through all this.

It’s estimated that almost 99% of the species that have ever existed on this earth are extinct now. So, its no-way certain that we are here to stay forever. Let’s find what may contribute to our extinction.

On a microscopic scale, Life is all about fighting. Those minuscule bacteria and viruses require some specific conditions to survive. Interestingly, our human body is a good enough host for a lot of them.

But in this process of their survival fighting, we humans get infected and encounter diseases. Some diseases may spread fast and even eliminate us in the future.

Counter Argument can go on like – “We can develop medicines for every disease.” If you are not living under a hill, then you must have heard about something like AIDS.

Thankfully, the spread of AIDS can be controlled through some measures because it doesn’t spread through Air or Water.

Now, what if humans are hit by some disease which spreads super easily like Flu and can’t just be cured (like AIDS). The debate can go on but there’s a possibility for this to happen.

In high school, we all are taught that our human species is depleting way more natural resources than what’s being renewed by nature. Estimates are already in place which suggests the time when so and so mineral or fossil fuel will no longer be available. Example – The oil will run off in the next 30-35 years.

Overpopulation has even put tremendous pressure on resources like Fresh Water which is mandatory for human survival. A considerable amount of the population is fighting with droughts already.

The point is, that Population Growth of humans is still no-way slowing down. Our population is projected to cross 10 billion by 2050. As resources are being depleted fast, this may create a scarcity of resources to even meet the basic requirements of our future generations.

You can stay positive but it’s hard to run from reality.

This is the prime reason for almost all of our problems. Thanks to evolution, our body is best suited for the earth’s natural environment only. But, in a way, due to overpopulation, we are forced to develop new artificial techniques to sustain our species(eg – usage of chemical fertilizers in agriculture). This results in alteration of the natural environment. Some effects of pollution are:

Modern Humans are just 200,000 years old while earth’s birth dates back to 4,500,000,000 years. As stated earlier, a heck lot of species have existed here and gone extinct because of a variety of reasons. Example – Dinasoures were the dominating species once upon a time in the past.

So, why should we think that we may sustain the test of time?

A mutation is a slow change which takes place in our genes. I hope you understand Basic Biology Terms like Gene. These changes are blind. That’s why they can either be beneficial or disadvantageous for us.

People having beneficial changes sustain while those having disadvantageous changes get eliminated.

1. Cancer takes place because of a mutation in our body’s cells. It usually eliminates the sufferer.

2. A small proportion of humans show resistance to HIV, the virus that causes AIDS. This resistance is a result of a mutation in some gene of their body.

3. Sickle Cell is also caused because of mutations. Its can be beneficial for some people by protecting them against Malaria while detrimental for others by causing Anaemia.

The basic point here is, even if we encounter some worst disease then there are chances that some humans will undergo beneficial mutations which will help them sustain and keep our species from eliminating.

The same thing is applicable to other threats like pollution and climate change. As mutations keep happening, some of them may make us resistant even to polluted environments. And bodies of our future generations may even learn to adapt to our changed living habits.

Actually, mutation alone isn’t sufficient enough to keep the whole human colony alive. Because dinosaurs too were mutating but still they got eliminated at some point of time in the past.

The credit (or blame) for this goes to some sudden change. Mutations need time to help any species sustain. But, some changes happen too quickly (eg – an asteroid hitting the earth).

Something even more blatant than naturally occurring mutations is our own BRAIN that will help us pass through sustainability hurdles. We are way smarter than other species.

Being smart is somewhat like mutating i.e. it can be beneficial as well as detrimental. eg – Industrialization has helped in fulfilling the needs of our ever-expanding human colony but on the other hand, it has also resulted in widespread pollution.

The point is that with our sharp brains we can develop innovative techniques to feed our successors and also find out ways to effectively control pollution. This also includes setting up efficient mechanisms to fight against threats from space.

There are many threats which are posing a serious risk to our (human) sustainability on this planet. But still, there are effective ways which can help us cope with the ongoing scenario. Maybe in the next 1000 years, modern homo sapien will evolve into a new species which will be smarter and better adapted to the changing environmental conditions.

In the short term, its really hard to claim anything about our survival because, thanks to human interference, the environment is changing at a really rapid speed. So, the best thing we can do is to preserve nature and slow down the speed at which we are altering environmental processes.

Your Beliefs Define You | Racism | Religion