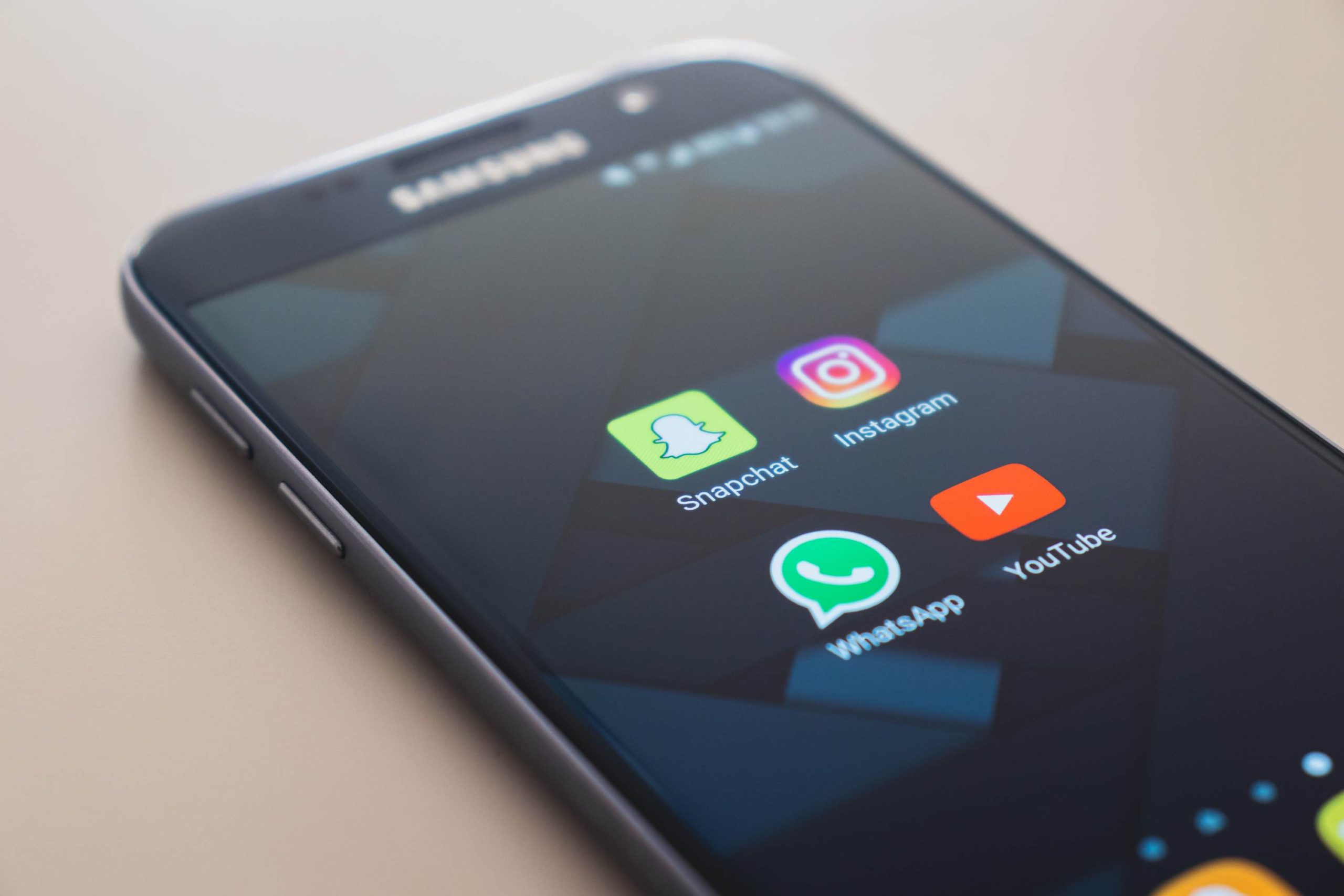 Although this article is about the perils of Social Media, let’s first list some of its benefits to the general public. For starters, it has decentralized the reporting of new incidents. Earlier, you had to stay dependent on Centralised Media Outlets to get news but now, that case has changed entirely. I can safely say that, it’s almost impossible to bury an unpleasant story in present times, thanks to this decentralization.

I think this is the worst peril because it can easily bury a thinking mind. There are plenty of ways by which I can explain, but I would use the recent Farm Laws to express my theory. I live in Punjab and most people around here are always looking for some news related to the Farm Protests.

As this is a digitized world, almost all of them use at least one of the Social Media platforms (YouTube, in most cases). In the start, they or somebody acting on their behalf, search a video related to farm protests voluntarily. And This is where the fun starts. Now, whenever they open YouTube, they will get similar video recommendations in their Feed.

YouTube is such a piece of work that it can very accurately predict your ideology from your watch history. So, mister or miss, you are now in an echo chamber. Unless and Until you voluntarily search for a video that doesn’t match your ideology, there is almost zero chance of getting that in your feed.

This echo chamber, in most cases, results in strengthening the ideology a person believes in. It gets worse if you consume media through more than one platform. Most probably, you will get similar stuff on Facebook, Twitter, Instagram, and your TV Channels. The thing is, even before a person knows, he/she starts sub-consciously filtering out media as opposed to his beliefs.

He/She wouldn’t watch TV Channels that present an ‘alternate Truth’ and would Unsubscribe from YouTube Channels that say ‘Bad Things’ about their leaders. So, a person in an echo chamber starts seeing things the way he wants to see them and not the way they actually are.

As you may understand now, this is a very big threat to Democracy as well as any thinking mind. I don’t mean to say that Echo Chambers didn’t exist before the emergence of Social Media, I am just highlighting the fact that Social Media has worsened the situation.

This peril emerges from the fact that Social Media provides a decentralized platform for the News. So, there is no fact-checker over here unless you voluntarily decide to do some searching on Microsoft Bing or Google about that News. Even there, you need an active mind to look through the search results, else the fake news you read somewhere on social media may get substantiated if you used some ideology-based website to confirm it. Now, when we combine Fake News with Echo Chambers, it results in an even bigger evil. The consumer of such media starts living in a parallel universe. This mindset, in most cases, gets strengthened, thanks to the Social Proof they get from their fellow human beings.

Although some centralized media outlets also come up with sensational conspiracy theories (as had happened in the SSR Suicide Case), most of them are free from this peril. Actually, this peril has a direct relationship to the way, human beings think. We try to make connections between the events and come up with explanations for different events.

For example, many people I meet try to explain to me, why the Central Government may have come up with these ‘Black’ (farm) laws. Some use the Ambani-Adani angle, some say that BJP wants to destroy Punjab and some say that it is a conspiracy of RSS. Nobody has any proof to substantiate their claims but everybody surely has an explanation of their own.

Now, as social media is a decentralized platform, everybody ‘Brilliant Thinker’ gets to share his/her Unsubstantiated (most probably untrue) Conspiracy Theory with a lot of people who exist in his echo chamber.

Till now, there wasn’t exactly any way to completely disguise your own identity and still abuse someone on a repeated basis. But, the time has changed now. Those abusers are commonly called Trolls. They usually have no face, no name, no unique identity.

These trolls are like virtual mobs. They come, destroy and leave. There is usually no accountability for the damage they do. The worst thing is that ‘trolling earns you money’.

We can say that Decentralised Reporting comes at the cost of Truthfulness, but there is an obvious way out. You can subscribe only to respected Media Outlets. Reading/Watching content that provides multiple perspectives will help in breaking the echo chambers. Another important thing is to look at information through a lens of logic instead of perception. The best way to avoid trolls is to just plain ignore them. One positive side of ‘News Feed algorithms’ is that they won’t show you Trolling Content if you won’t search that yourself or if you actively ignore that.