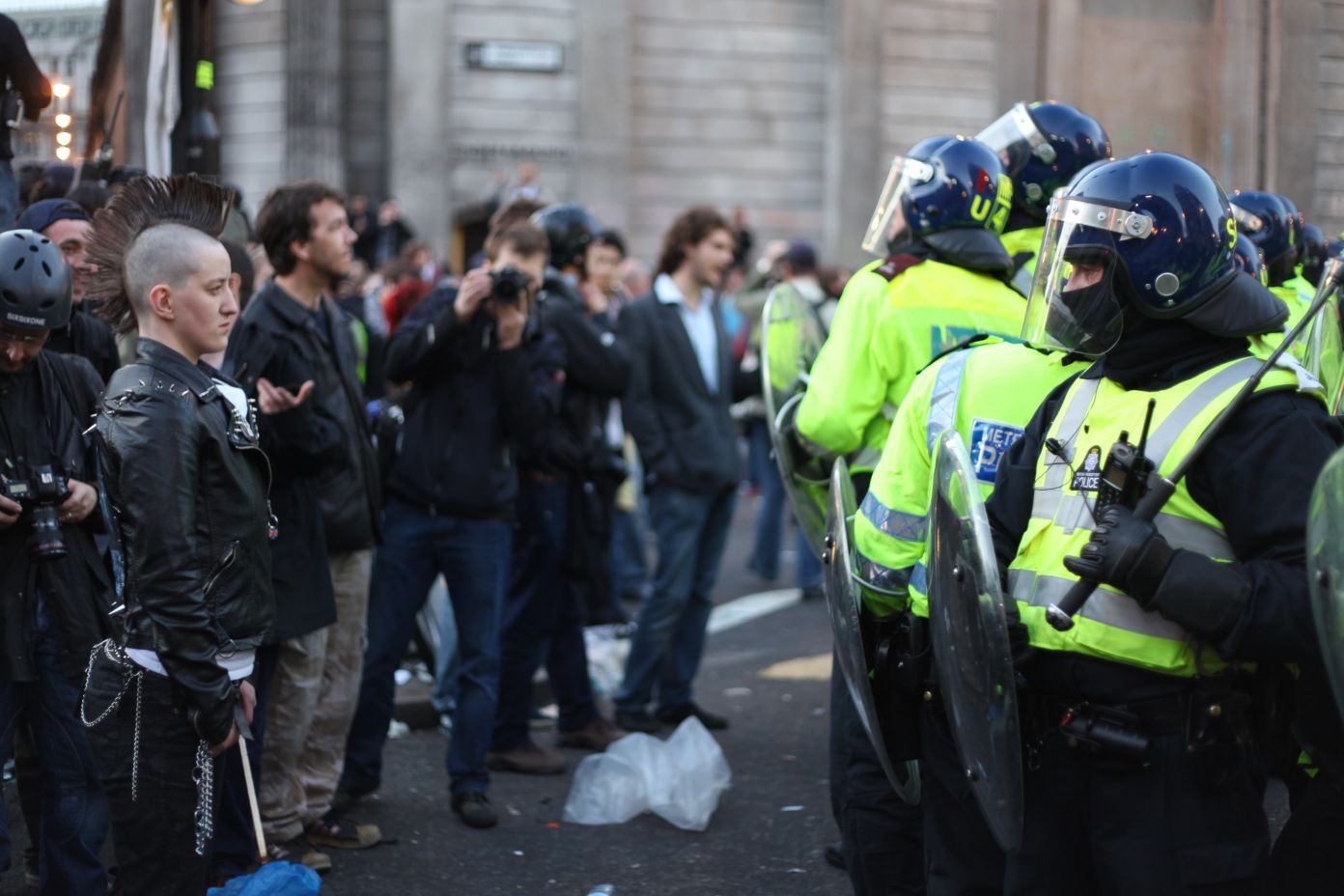 I find it quite intriguing that humans get into so many conflicts and stay stressed even when they have wonderful communication skills. They can talk, write, make faces, gestures, and whatnot. Still, they have fought numerous wars at the national level. And Conflicts at the household level are also very common. To a large extent, I think the reason behind this is the bubbles we live in.

Many people consider their religion to be the best and many of their nations. And, many believe in caste and race supremacy. We may even find some select few who are culture supremacists. There is a lot of variety in this supremacy thing. But, the underlying principle is the same. They consider they got by the chance to be the best.

Its no way the problem. Everybody has the right to believe whatever they want. But, the problem arises when these people want to eliminate the ones who don’t believe the way they believe or look like they look. Or they try to impose their beliefs on everyone else.

I call this thinking to be those of the people who live in Bubbles. These bubbles are very limited in size and are not extendable to new ideas.

I brought a dog – Casper, a few months ago to my house. It’s a little Pom. I like him a lot. So, I treat him like a kid. He can sit, sleep, and go anywhere inside the premises of the house. By anywhere, I mean Beds, Sofas, Chairs, and Tables.

A lot of people (i.e. relatives) come to our house. They have their views and they, as I aforementioned, have the right to have those. But, some of them, try to enforce their views on me, on how I should keep my dog (i.e. chained on the floor). This leads to conflict.

Militants, they claim to fight for their ‘cause’. In the process, they take the route of violence. They live in such a small bubble, they can’t even realize that they are hurting innocent people in irreparable ways.

Cow Militants. Although, I believe that nobody should kill animals, be it a small chick or a large buffalo, but I, myself never try to impose my views on anyone.

If somebody offers me a piece, then I rarely reject, as the deed of killing is already done and it won’t make any difference, if I eat a piece or not.

Just like me, there are some Indians who don’t like animals getting killed, specifically the ‘COWS’. But, they also stop others from killing, and in the process, sometimes kill those people.

This is an example where you have formed a bubble around yourself and you aren’t allowing anyone outside that bubble to exist.

Way Out – Break the Bubbles

There is a need for sensitization at the lowest level possible. If there are conflicting views, then there should be a capacity in every human being to accommodate them. Also in today’s democratic world where we have opportunities to show dissent in peaceful ways, there should be no place for violence.