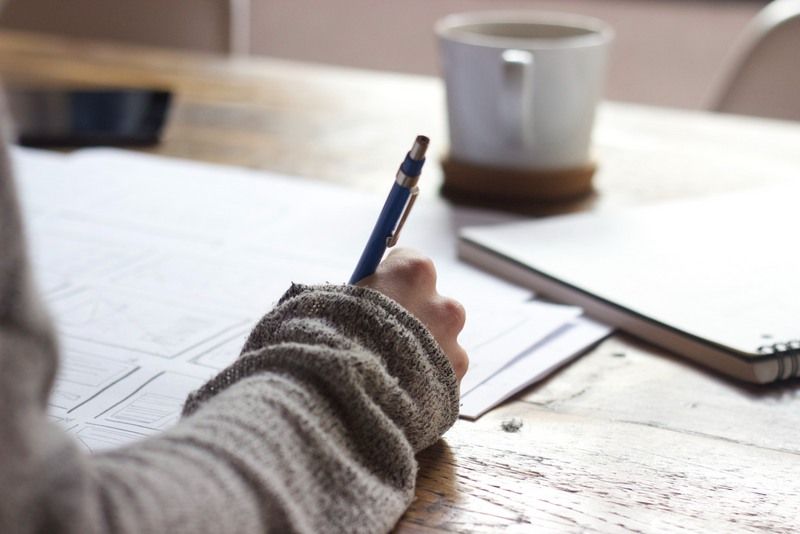 Guys, Don’t focus on the facts written below. They may not be true. Just enjoy the feeling of the writer. Words are not just words. They are living in themselves.

Britishers started something called Indian Civil Services. Earlier, Indians weren’t allowed to get into bureaucracy. But, after the introduction of this scheme, things changed for us. Then, after millions of struggles, we got free, we got independent, at least on paper.

Back to Civil Services story. So, after Independence, ICS changed to IAS. Now, an institution called UPSC was set up to legally, fairly and transparently choose the best people from all around the country for these services.

UPSC was great. It obviously chose great people. They became great bureaucrats. Some of the chosen ones got into Diplomacy and they showed the same high level of spirit. Some got into Police Force and caught those who were hurdling in India’s happy success story.

As expected, with all these feats, Prestige and Respect of these officer ranks also touched skies. Aspirants from all around the country started arising. UPSC kept conducting the exam. And the competition kept rising each year. As a good response, our administrative services got even better people.

Lovely! Yeah. It’s all lovely if we forget the Coaching Institutes. Hihi! I know you are smart and you have for sure got my point.

Slowly and Sadly, the business has been continuously growing. And happily, perceived prestige and respect, of all the above-mentioned services are also skyrocketing.

So, now, you may think that what’s point of me writing this or you reading this. Actually, honestly, nothing. There isn’t any point going over here.

It’s just a normal Hunt going on here. You show your prey some content, he runs towards that content. You catch him, kill him and eat him raw.

You possibly show your students some dreams of a prestigious job. They start running towards that job. You make them believe that how you can help them in getting to that job.

And voila! They happily become your prey. They pay you. They listen to you. They believe you. But you just betray them. Sad! Yup! This is the bad part.

Look! Competition has risen a lot. You agree. I agree. But, what about a place where there is just a 0.01% chance of getting in?

Don’t you think this is just too high a level of something? I don’t know why I am the one writing it. But, I just felt that somebody needs to say this honestly.

I may say that those hunter Coaching Houses are just having some free dinner. People are always gonna get into this because they wanna be special. Maybe, It’s just a human craving for power, respect.

WTF. Now, sit down. And read these lines carefully. Say, You live in the Ancient World. There is a test conducted by some brilliant Institution (UPSC) to get into some amazing Job.

Now, to prepare for that test, you need to get to Delhi because of its the mecca for that test. Hihi! Sounds rudimentary right. But, now think that after giving that test, there is a 0.01% probability of getting selected. Okay! Sounds, even more, rudimentary to me now.

But, still after knowing all this, what if still want to do your best and try to get in? What should it imply then? Should we believe that you are mad? Or you illogical?

Actually, we should imply nothing. Because humans are made to compete. Competition is the only way to keep evolving. It doesn’t matter how little the chance is of getting selected, we still need to fight and get ahead.

Just think, What if human genes could have stopped fighting? Then maybe, I may not have been the same human being that I am right now. So, this gives us one thing that, to keep fighting is important. But, we must also stay realistic.

I believe that humans have reached a counterproductive level of thinking. We have no idea what reality really is? We are just living a life with the fiction of power, greed and that craving for respect!

Doesn’t matter if we have lost the hold of reality! The fighting thing is always necessary because it makes us better.

Whatever! Lovely Ladies and Gentlemen, Keep fighting. Maybe! This is the best way to live life at present.

I advise you not to leave any stone unturned in whichever fight has got. Get Brutal or Else, you shall be killed.

But, during this journey to power and prestige, don’t forget that how pity your goal is. The most important thing in your life is Life itself.