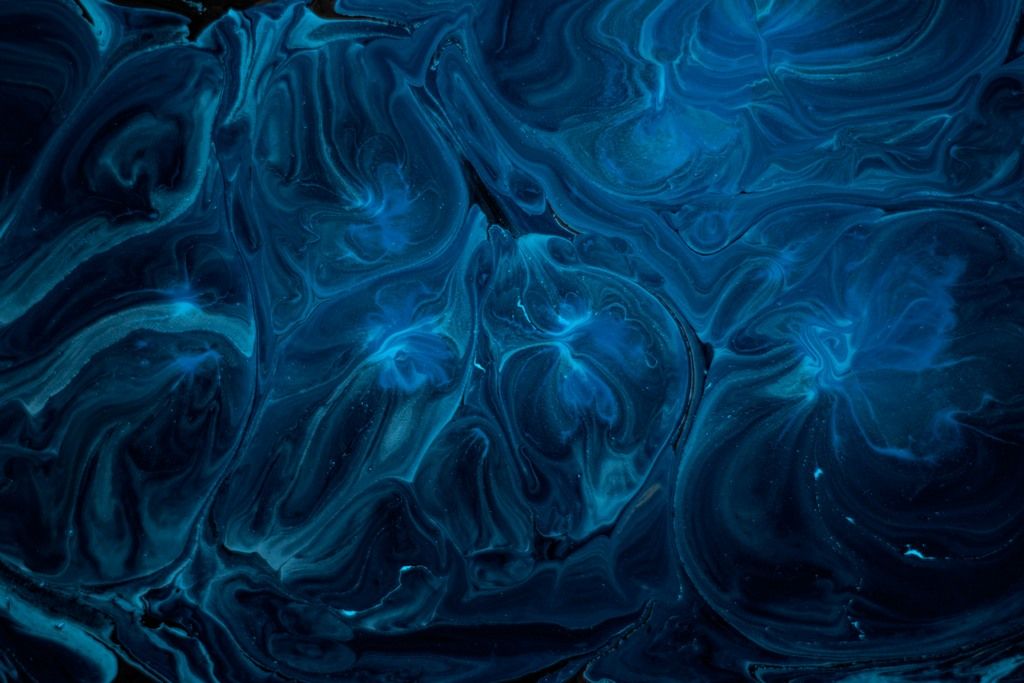 In the past, I had a habit of justifying almost everything that happened in my life. Those justifications used to result in unnecessary doubts and tension.

As I grew up, I analyzed that I am not the only one with this habit. A lot of people try to justify random things. And what I was supposing to be my habit, actually turned out to be an important part of our human nature.

So after closely reading a large number of human beings, I came up with a theory that tries to explain this. I like to call it, ‘The Pattern Theory’.

Honestly, the realization that something of this sort keeps happening in my brain all the time, has helped me take better decisions and live a comparatively happy life. I hope, it will help you too.

How do we think?

To make you understand my Pattern Theory, I am making up a story. It’s really a small one. So let’s quickly create some characters.

Somewhere in North America live a couple. They have a child named Sam. He is 8 years old and like most other kids, he asks a lot of questions.

One day he asked his mother, “Mom, What makes us better than other animals?”

“Then, What makes us worse than those animals?”

Boy’s counter-question got her mother into thinking. After a while, she replied, “Our Brain Power.”

Her mother asked him to play in the backyard for then and promised to explain it to him some other day.

Forget everything else, Just focus on the mother’s answers. To both these answers, you may be able to draw up some agreements or disagreements depending upon your mindset.

One Possible Agreement – Our Brain Power enabled us to make cars which help to travel long distances easily. So, the brain makes us better than other animals. But, those machines also cause pollution which affects our own people. So, our brain, in a way, makes us worse than animals.

One Possible Disagreement – Even other animals have a brain. One thing that other animals don’t have is the ability to Speak. So, it makes us better for sure. But while communicating, we even get into really bad fights which spreads hatred, terror and hence, it even makes us worse than other animals.

One thing I want you to closely notice is, that to agree or disagree with that mom’s answer you will have to think or imagine something.

Now, after you have taken a stand, if I ask you to justify your stand then you will cite what you had just thought or imagined. This process of thinking and then relating two incidences (or instances) is called Pattern formation.

Let’s make it easy for you with one more example.

Suppose you got infected with bacteria which causes flu. You go to a doctor & he prescribes you some basic medicines. He tells you that infection will take 7-10 days to cure.

3-4 days pass. Your symptoms get even worse. You get to that doctor again. He prescribes you some other medicines & asks you to wait 5-6 days.

2 days pass & flu isn’t still gone. Your neighbor advises you to go to a local “Saint” who cures people by praying.

Tired of the doctor, you get to that so-called “Saint”.

That guy asks you to stop taking Doctor’s medicine and just believe in Prayer.

He assures you that you will be fine in 2-3 days and asks you to keep coming to him for prayer until then. He even claims that you could have gotten better earlier if you haven’t had went to that doctor.

Convinced with Saint’s words, You keep visiting that Person & after 2-3 days, your symptoms start getting better. After 5 rounds to the so-called Saint’s Ashram i.e. five rounds of spell casting and Prayers, Your flu completely gets away.

Flabbergasted, you start to think that this person is really a Godman. Now if I ask you, How you got cured? You will literally claim that Godman cured you.

Upon asking, you will even dictate this story with full devotion. You may not even remember the fact that the Doctor had guided you to wait for 10 days because your body needs that much time to get rid of that bacteria.

So, What happened here? You drew a pattern b/w your sickness and Godman even when there really wasn’t a pattern.

Your body’s immune system automatically fought against the flu & you got fit after 10 days. Neither doctor nor Godman played any role in you getting better. The only difference is, Doctor had told you the truth in the starting but so-called Goldman maybe just exploited you.

Even the opposite scenario can happen i.e. first you keep going to a Godman for 4-5 days. And after symptoms get worse, you reach the doctor. After which, you get fine in the next 4-5 days.

Then you would claim that Doctor has cured you.

My point is “It’s human tendency to form patterns and explain how something happened.”

In other words, humans (and even some other smart animals) try to explain everything in their surroundings by using some logic. This results in the formation of patterns.

These patterns will be directly related to your perceptions and mindset.

Citing God as an explanation for Random Things

We, humans, are amazing beings. I feel like most of us are on a pursuit to explain everything. Some use Scientific Logic in this pursuit while others are happy enough with just a “God did it” kind of explanation.

Suppose a village organizes a fair every year to keep God happy. They have a centuries-old belief that keeping God happy will ensure happiness in their own lives.

For years, they keep organizing the fair and everything stays fine.

Time passes and villagers start to forget their traditions. And once, they don’t organize that fair at all because nobody felt the need to do so.

That very year, no rain falls on that village. It results in an extreme drought. So, villagers start thinking that God is angry with them.

Now, If we talk rationally, then draught is just a random event. It can occur any year. No one can really predict it. It could have been a pure coincidence that Drought happened in the year when villagers hadn’t organized the fair.

Moreover, it could have been the case that there shall be a draught even if they had organized the fair. Then they could have related that Drought to ‘Lack of Devotion’ towards God or something like that.

People here in India strongly believe in “Karma”. These guys think that if they do bad to someone then bad things will happen to them in return.

Suppose, Raghav stole $100 from his dad and then went to watch a movie with his friends. In the theatre, he lost his wallet or something like that happened to him.

Now, Raghav can either just shrug off this incidence or draw some patterns to explain it. Being a typical believer (like most other Indians), he makes an analogy, “God punished me for stealing money”.

The point here is that these two events may be completely unrelated. But still, Raghav relates them.

Even severe problem is, when it comes to making patterns, people become selective. They select or quote only the incidences which correlate with their beliefs.

I hope that after reading so many examples, you are somewhat introduced to this concept of our mind. If you try positively, then it can be really helpful for you.

From now onward, try to be a little more conscious and make an active effort to understand how you are thinking! This probably will help you get out of mood swings and that motivation-demotivation curve(if you are stuck into that).

You will also stop blaming random things for whatever bad (or maybe good) is happening with you. And you will be a comparatively wise and happy person.