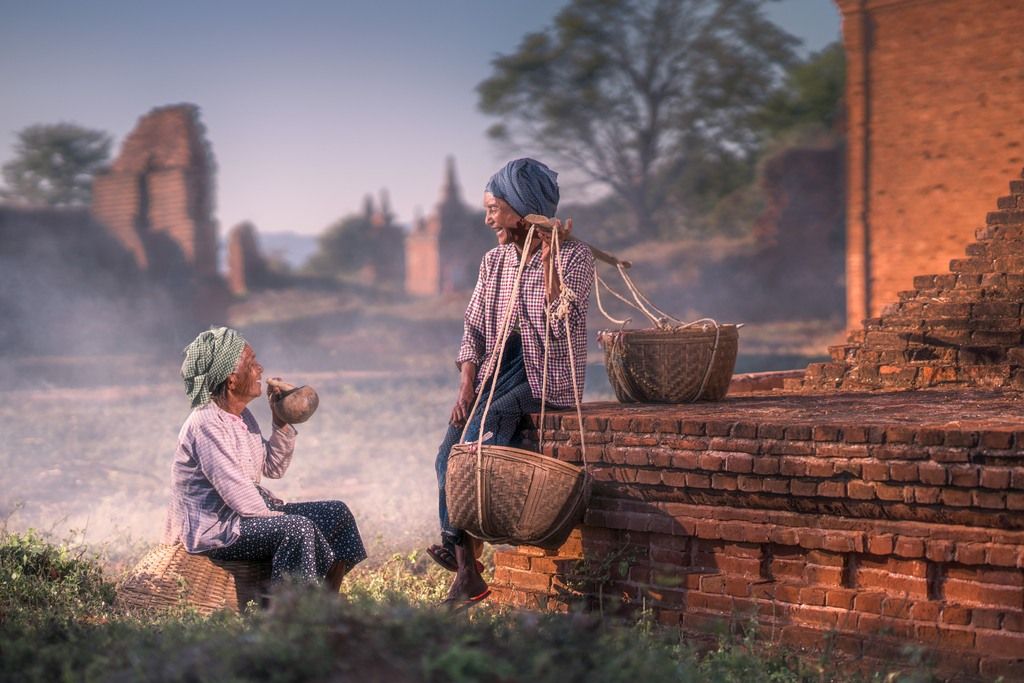 I don’t know specifically why I am writing this. My body is feeling the need to share the strangeness of this night with everybody. It’s cool here. Room’s temperature wasn’t allowing me. But still, I have turned on the fan. Actually, mosquitos were bitting.

Maybe Mortine’s (Mosquito Killer) smell was too fragrant for them. I was about to sleep a while ago but then planned to enjoy this moment. And share the strangeness of my heart with the world.

These late nights are so calm and beautiful.

I don’t know if you have ever heard about India. Its a country. And I live here. These days, I am pursuing a Bachelors Degree in a city that’s around 100 km from my Home Town.

Occasionally, I come to my Mom’s place (Hometown) and each time, it feels so strange. I have lived here for 17 years. But now, everything seems new and different. When I had left, this place was soaked into my body.

I had learned so many things here. All my family members and friends were here. At that time, I was going to a new and strange place. But now when I come back here, this place actually seems strange.

I am so Calm

It’s not the usual thing. But throughout the day, my mind was feeling so much calm. I was speaking very slowly without any effort. For a while, I talked with my uncle. We were discussing the future of Farmers at this place.

People in cities think that villagers are Idiots and don’t have any plans. But when I travel back to this place, it results in a complete shift of my mind. Actually, some people here are so deep thinkers.

Some credit of my calmness goes to the Thinking of People. In my College City, everybody is a literate and modern thinker. But most people back here are still stuck in the same old fallacies.

These guys use Tik Tok, still Immigrate to Canada and what not. Actually, I can write a complete essay on this. These things make me happy because maybe I feel that I am no longer stuck here.

A man on the Road

While going to the field, I saw a man. He was really strange. Actually, I think he was the strangest thing, I saw around here this time. He was holding a Red Brick in his hand and standing beside Road. His attire was quite interesting too.

He was wearing a torn local shirt and trousers with a loose turban on his head. It feels like he hasn’t bathed from ages. His naked body parts were evident of brutal carelessness.

First time I ignored him. The Second time, I gave him a thoughtful look. And Third Time, I haven’t seen him. People around here say that he has studied a lot and maybe, this has made him wild.

Nobody knows the truth. I will try to find that out someday. Maybe, a Scientist or a Genius is hidden in him.

It’s the craze here. Everybody is going to Canada. I mean almost every young guy or girl is immigrating to Canada for Study. Seriously! How can a whole community go mad like this? I have no idea about it.

If you sit in a group of people, they will most probably be talking about Immigration. Everybody here is so easy with the concept of migrating to a far away country just on the basis that the future will be better there.

Actually, around 30-40 years ago, some people had migrated to foreign countries from Punjab. They worked hard and raised their living standards to unprecedented heights. This just created havoc that India is Bad and you can’t be Successful here.

Most students of Punjab just dream about Canada. Future is Unknown and Uncertain. So, we can’t predict anything. But as everybody is going there and paying a really high fee to those countries. There seems a big Fallacy hidden here.

Read this beautiful article to get a deeper insight into it.

Yeah, I am serious. Cities have evolved a lot and all type of Relationships seem valid there. You can do anything with your partner (Marriage doesn’t matter that much). But, it’s all different here.

People still believe in Honor Killings and you will be exiled from your family if you ever get into inter-caste stuff. This notion is still very strong here. You should be beware of it.

Everybody is a believer here. You won’t find anybody who doesn’t believe in God. People are happy to praise God for everything and anything. Wait Wait! They are even quick to blame that Superficial God if anything bad happens.

Sadly, it has resulted in a God Syndrome. This helps some brilliant minds to exploit Lame Believers by claiming that they are a form of God. And this way it gets easy to ask for donations. This is the reason, I chose to better be an atheist.

More than anything, debt is killing people here. Actually, farmers survive on land. In the past, expenses were small and people used to live happily. But, the Technology and Canadian Study Storm has changed everything.

Young Guys force their parents to buy the latest mobile phones, laptops and what not! This results in excessive spending pressure and then the need to take debt arises. I think they need to read this article that lists a better alternative to Loans.

My eyes are closing now. The temperature has dropped even further. You won’t believe but I have spent the last 2 hours writing this. There is a lot more, that can be written but the fan needs to be switched off now.

Its enough for this time. Life here is strange but not bad. So, just chill. I just shared my feelings about this place. You don’t need to take it seriously. Just move ahead and read this story now.